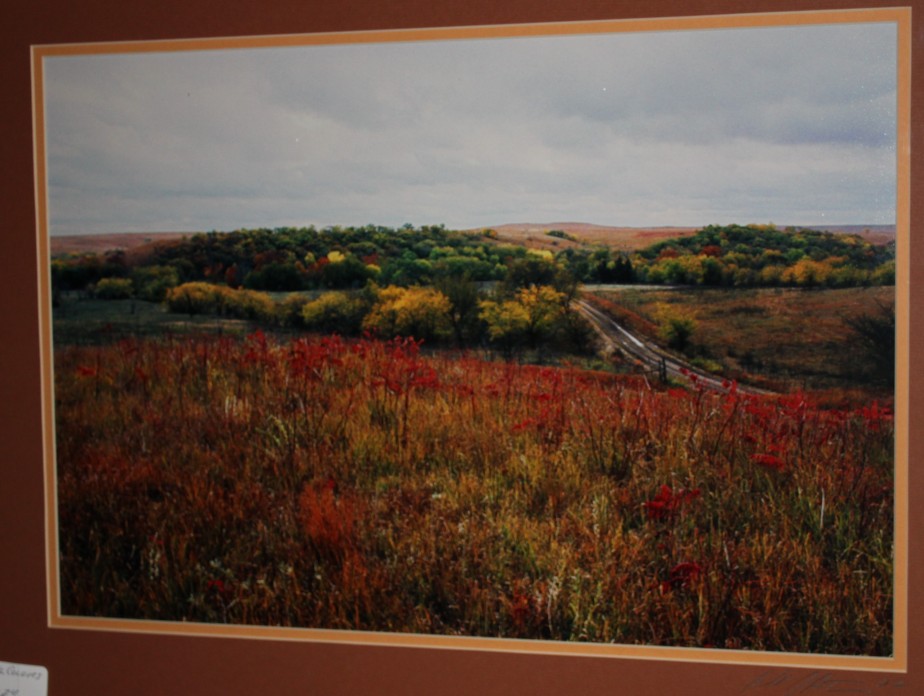 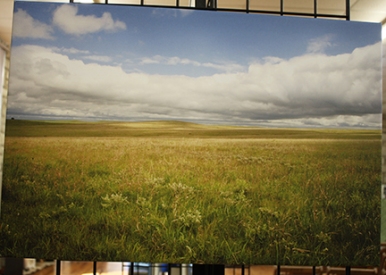 Ron began his photography work after the completion of a degree in Fine Arts with an extensive Portfolio of the “Pioneer Square” area of Seattle; and later expanded to views of the Kansas countryside. 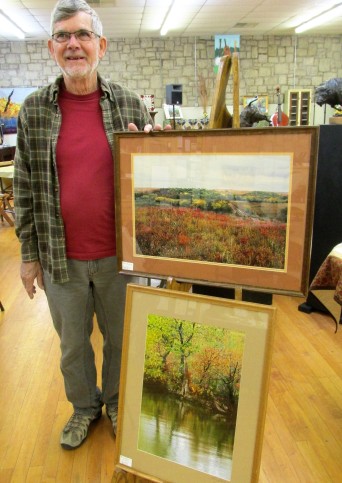 In the mid-seventies, he developed an Old-Tyme Photo Shop based out of Branson, Missouri that traveled in the mid-west. In the early 1980s he worked for the Raytheon Corporation as a commercial photographer, assisting with the creation of interactive videos to train pilots; and later developed a thriving athletic photography clientele for club and high school soccer teams.

Throughout these years he has maintained his love of and fascination for the landscapes of Kansas – developing an extensive portfolio of the Flint Hills Area. 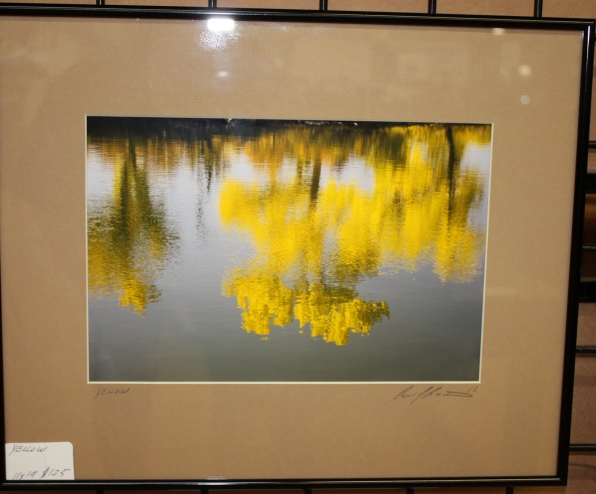 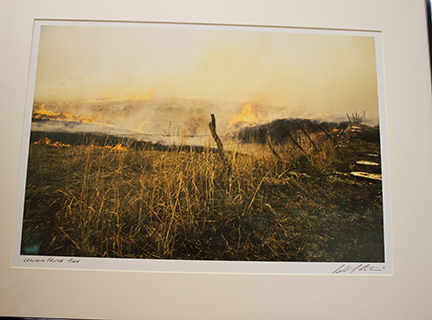